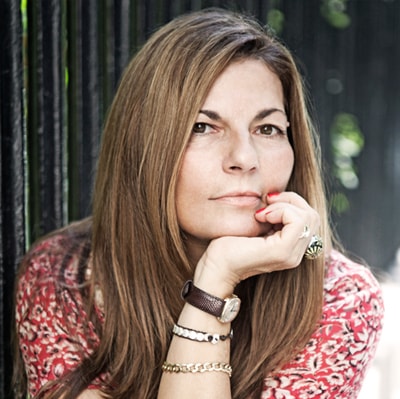 Tutor of Fashion Styling at LST, Laura Lightbody is a graduate from Central Saint Martins, London, UK As a part of a high-performance team of model agents at New York's premier agency, Wilhelmina. She also has her casting and production company, One Girl Productions. She has styled many celebrities, dressing influential musicians - including Fergie, Natasha Bedingfield, Gloria Estefan and Cyndi Lauper. She has had the privilege of creating looks for every prestigious award show from The American Music Awards; The Grammys and The Golden Globes, to the all-important, MET Ball. She is the image creator for a hugely successful global group, The Black Eyed Peas, for their final World Tour, The E.N.D. She also lectures on fashion in higher education at internationally renowned universities.

Get to Know us